5 reasons why you should learn Python 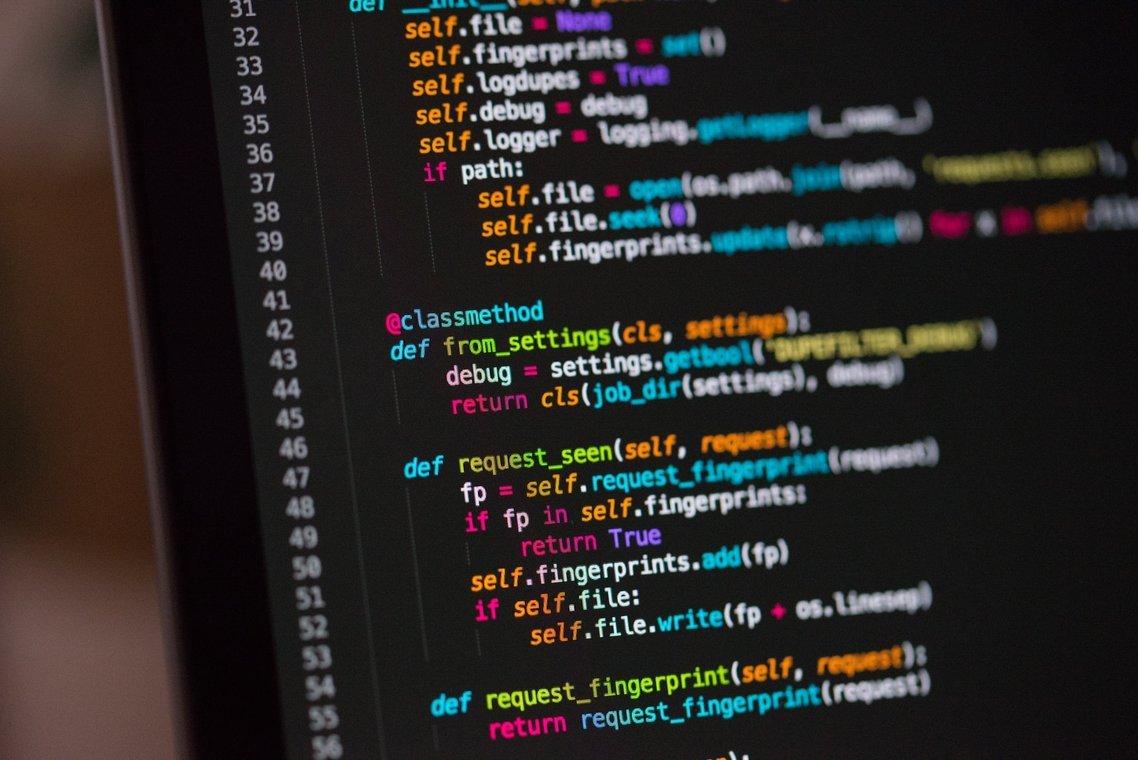 Python is a programming language with support for several different programming paradigms. We give you 5 reasons why you should learn Python.

Syntax in programming can most easily be described as grammar. Python has a very clean syntax and it differs from other languages ​​such as. JavaScript where you use semicolons to clarify what the code does. In general, Python is a very easy-to-read language and is often recommended for people who want to start learning programming.

Python is a versatile programming language

Python is a versatile language. You can use it for web development, data science, data analytics, machine learning etc. There are also studies conducted which have shown that Python is one of the most popular programming language for data science.

Python is a powerful tool

If the already mentioned is not enough - We want to emphasize that Python is a powerful tool that many companies use today. This means that more and more companies need developers to develop and maintain their systems. A few of these companies that have chosen Python are Google, Facebook, Instagram, NASA, IBN, Pinterest, DropBox and Netflix.

Python has a large community

There are only positive benefits of having a large community behind the programming language or framework you pick to develop your service. Python has a large community. A large community is something you need when, for example, you experiment with a function, get stuck and need to consult someone. Python is growing which means that their community is constantly expanding - Python is one of the biggest languages ​​on GitHub.

There are many Python resources available

As the popularity of Python increases, so does the language's resources. This applies to both the creation of frameworks and libraries. This means that you as a developer can use the resources to a greater extent and make your work more effective.

Contact the web agency on 018-10 71 10 or email us at info@theclever.co and we will help you with your next project. 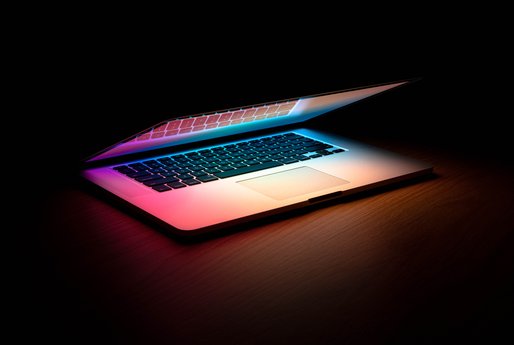 4 reasons to start with Continuous Delivery 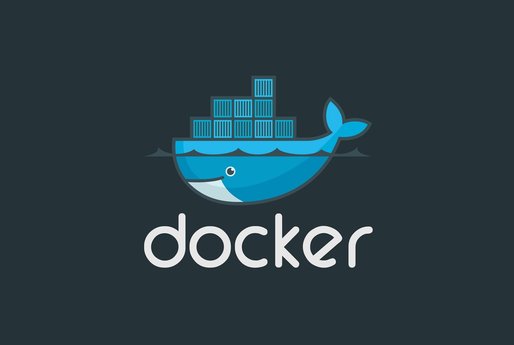 3 reasons to use Docker

Isolated Environment Using Docker will provide you with an isolated environment for your project. If configure Docker correctly your development and production environment will run ... 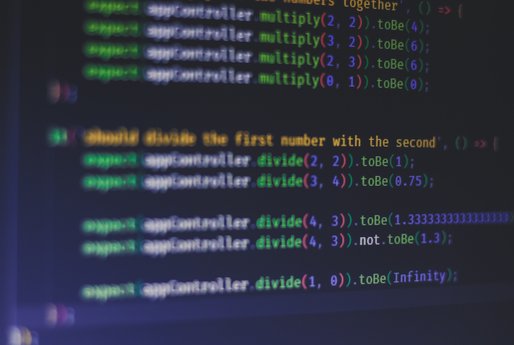 3 reasons you should write unit tests

Many developers test their code manually. A web developer makes changes, goes to the browser and verifies that the changes have been implemented. Manually testing ...